*Re issue to add Namoi River in title.

A series of troughs approaching from the southwest of New South Wales is expected to bring moderate rainfall to the south western slopes from Wednesday and to the north west slopes and plains from Thursday. 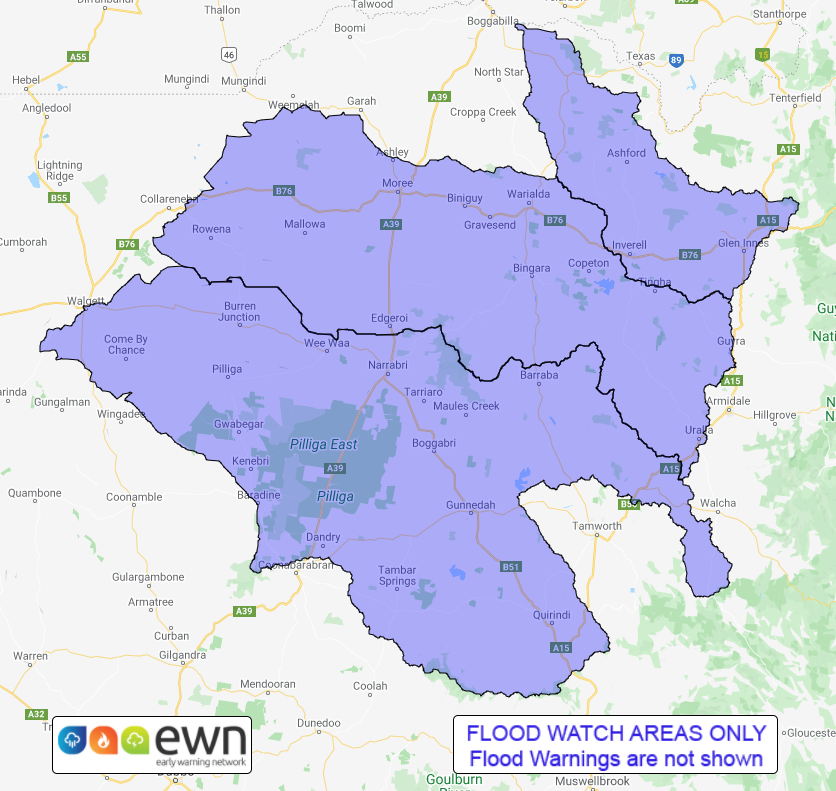