Further showers, patchy rain periods and isolated storms are expected across the NSW coast throughout Thursday and should slowly contract to the northern half of the state whilst easing. 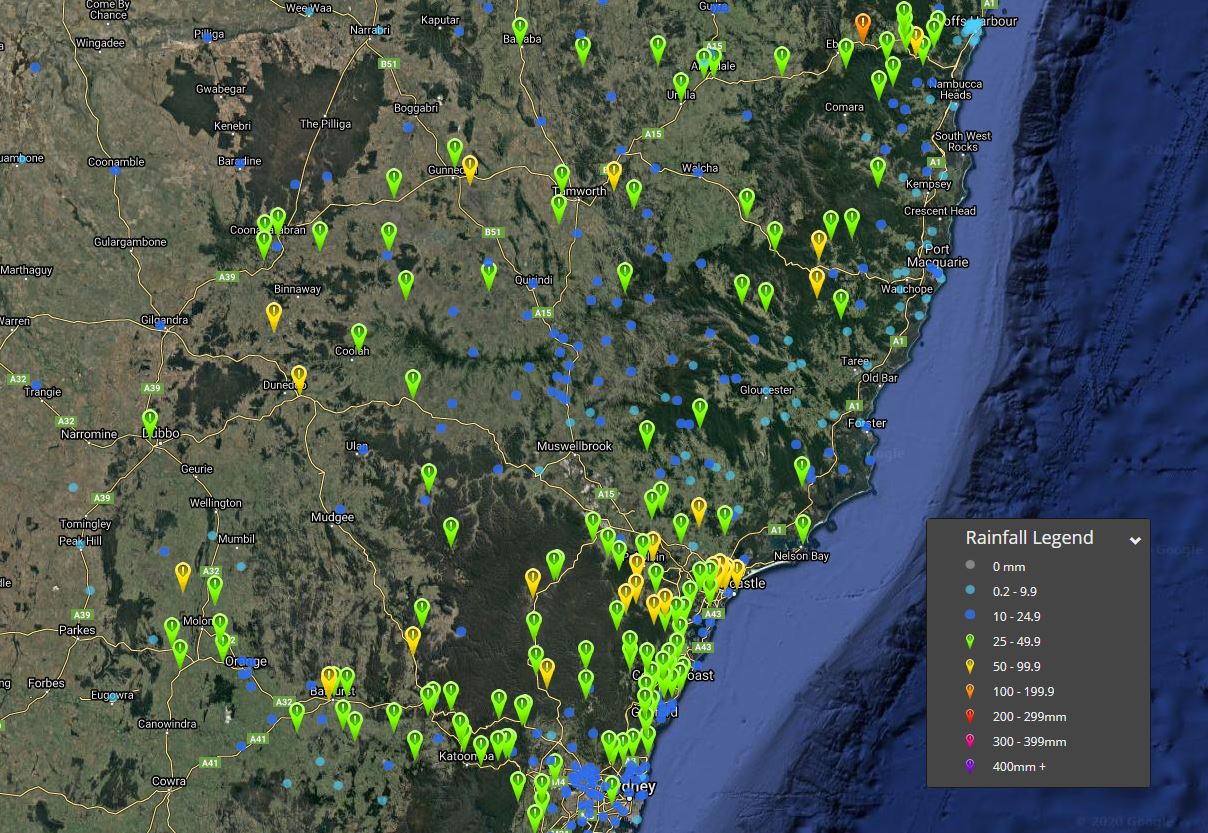